China decided to stop the USA from attacking First on North Korea. This news was released by US President Donald Trump on the threat of the attack on North Korea last day. Trump claimed in his statement that North Korea is making plans under which it will attack Guam or in the US Allied states in the Pacific. Creating the alleged project, Donald Trump was threatening to attack North Korea.

China’s official newspaper, published in the Chinese language, writes in its editorial that China has not yet been able to keep the US or North America occupied. However, the parties of this matter should be aware of the condition of the situation and should avoid any such step that affects peace in the region. 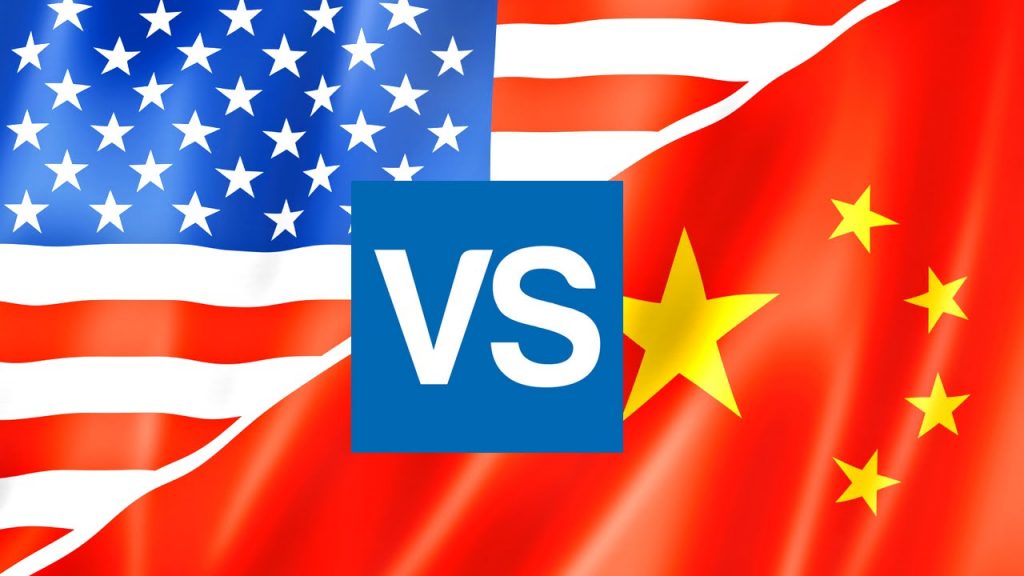 Apparently free paradigm, the newspaper has written in its editorial that China will remain neutral in the case of a US reaction to North Korea’s attack on America, but if the US initiated an attack on North Korea, then its ” With strong hands “will answer.
However, in the editorial statement, it has also been clarified that if any of the parties (The US or North Korea) rejected the region in the default political situation, then China has the right to take any kind of measures to protect its interests.
(Visited 239 times, 1 visits today)