Skip to content
HomeNewsInternationalNorth Korea threatens to attack US Military Base

North Korea threatens to attack US Military Base

According to the foreign news agency, a statement issued by North Korea has said that it can target Guam’s military base on the banks of the Pacific Ocean. North Korea’s official news agency says it is planned to target the US military base in Guam in a medium or long-term missile. North Korea threatens to attack US Military Base.

US president Donald Trumpp reacts to North Korea’s threat, warning in his message that the first order was to renew its nuclear assets since the presidency was held, and now the US nuclear weapons have already been Somewhere powerful. The Trump added, “I hope we do not need to use them, and there will never be the time in the world when America will not be the world’s strongest country.”

North Korea says the US is doing military exercises in Guam, with its statement released as a reaction. On the other hand, US Secretary of State Rex Tillerson said that there is no danger of North Korea’s attack. He said that North Korea did not understand diplomatic language, so it was a hard message that could easily understand North Korea. 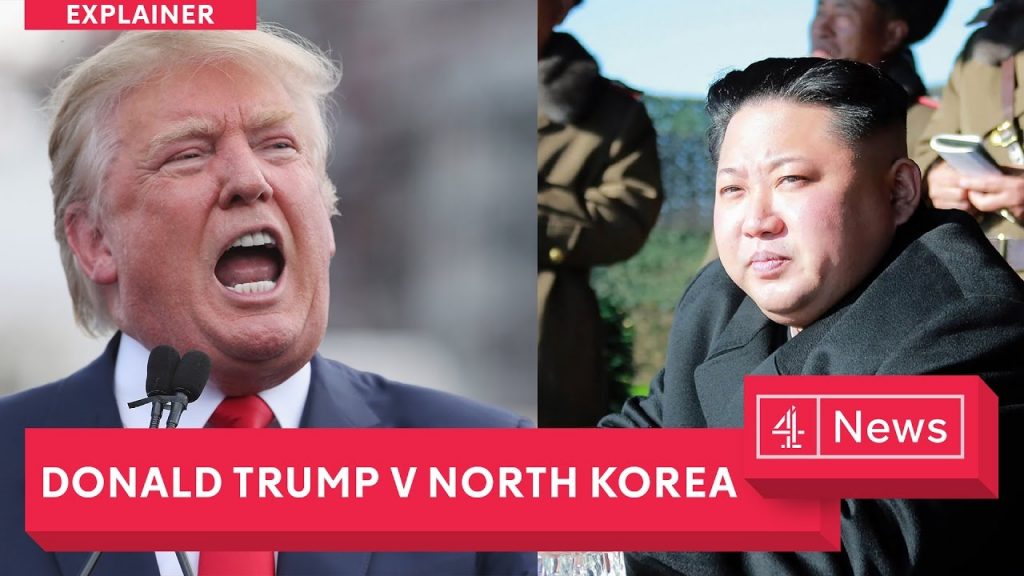 Defending the statement of Donald Trump, Rex Tillerson said that the US President wants to convey to the North Korea that America will defend itself and its allies. The growing tension between the US and North Korea has also worried China, and China’s Foreign Ministry has emphasized on the two countries that they should show patience and remain calm. China further says that both the countries should try to solve mutual differences by diplomatic conversations.

It is clear that the US is concerned about North Korea’s nuclear and ballistic missiles program and wants a quick ban on it, while North Korea is not ready to stop its nuclear program. Last week, the United Nations Security Council approved a new resolution of economic sanctions on North Korea, which would damage North Korea’s economy up to $ 1 billion, but North Korea rejected the agreement and said that UN The resolutions can not stop them from preparing nuclear weapons.