As we know that the FIFA world cup is the biggest event in international football. At this time the champion of the football team title is holding by Spain team, and the next world cup will be held in 2014 and in Brazil. Now I am going to mention Top 10 Greatest Soccer World Records in this event from the book of World Cup records: 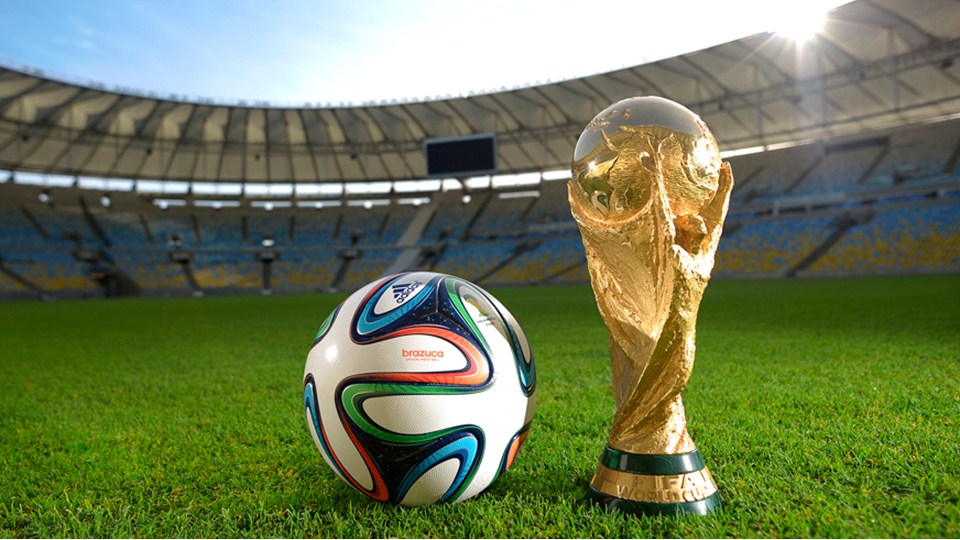 Brazil is the only team which managed it to win five times and becomes the champion of the football, they won it in 1958, 1962, 1970, 1994 and 2002.They reached at this stage with the help of some great talented players it had in the different time of eras like Pele, Ronaldo, and Romario. Now Brazil is the host for this event in 2014.

You will be surprised to know that this record is also held by the Brazil, they have the title of most wins and also the title of mostly played in the final. Top 10 Greatest Soccer World Records, They played in final for 7 times and the opponent is Germany (former West Germany). After Brazil, Italy is holding the third position with six appearances in the final and Argentina is in fourth place, they played final four times. 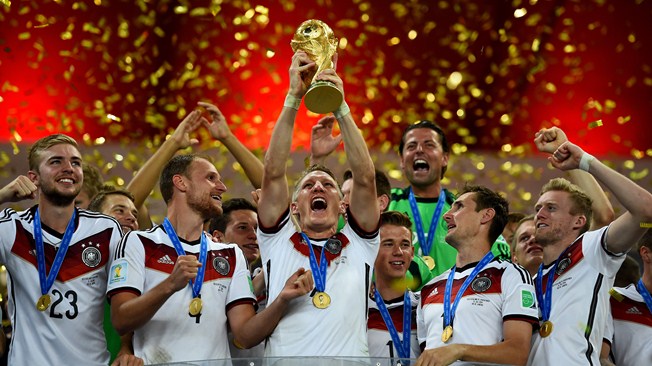 Highest Goals In A Single Tournament

Ronaldo is on the first position of scoring highest goals in World Cup. He played three world cup tournament in 1998, 2002 and 2006. He scored 15 goals in these three tournaments and this score was not achieved by any other player in the history of this tournament.

Gerd Muller is very close to him, he scored 14 goals in just two world cup tournaments of 1970 and 1974. Miroslav Klose is equal to him with 14 goals and he played three tournaments of the world cup.

Highest Appearances By The Player

The record of most ever appearing in the World Cup is holding by Lothar Matthaus with 25 caps and he played for Germany. The greatest defender of all time is Paolo Maldini is closer to him with 23 caps and he played for Italy. On the third position, there are many players like; Uwe of West Germany, Wladyslaw Zmuda of Poland and Diego Maradona of Argentina all have 21 caps. 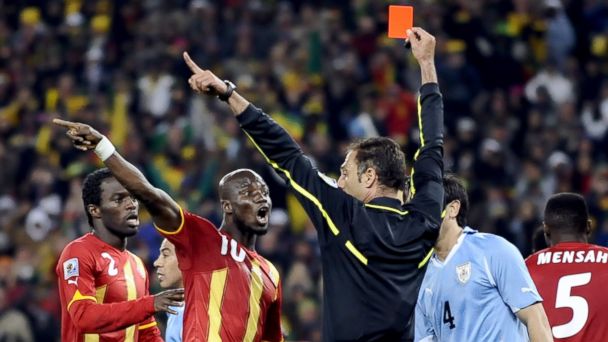 Top 10 Greatest Soccer World Records, Highest red cards handed out to the player were in the tournament of 2006 and it was held in Germany. In this tournament total of 28 red cards were shown to the players of different teams and in these cards was against the Zinedine Zidane in the final and the opponent was Italy.

Highest Goals In Qualifying Round

Australia is holding the record of scoring highest goals in the qualifying round. They scored 53 goals in the consecutive matches. They won against Tonga with the score of 22-0 on 9 April 2001 and they scored 31-0 against the American Samoa.Thompson scored 13 goals in this match. Winning this match was very easy for Australia, it was looking like that they were playing with small children. 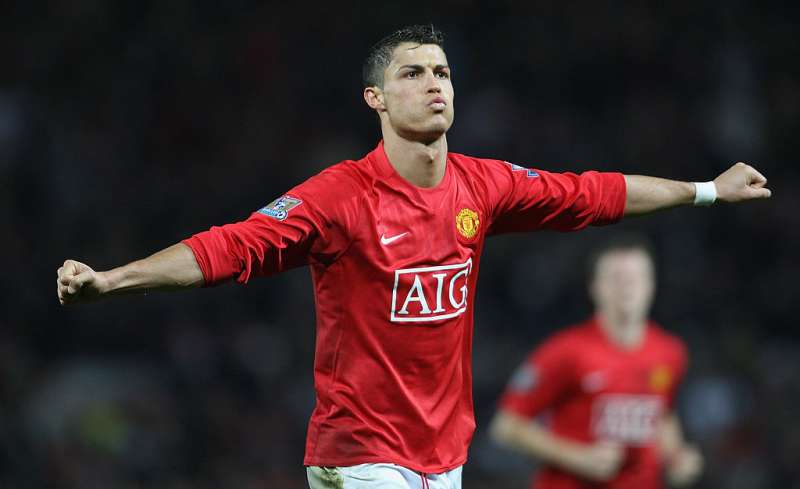 This list has Top 10 Greatest Soccer World Records ever, after a long research.