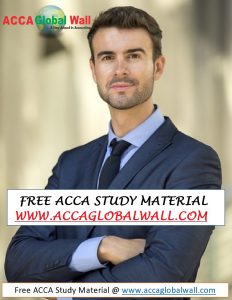 Here is the list of upcoming changes to ACCA Exams in the coming months, there are so many changes which are going to implement in the near future. You can read all the changes here below;

In December this is your last chances to attempt paper based exam for F5 – F9, in 2016 the ACCA has launched session CBEs for ACCA Exams F5 – F9. PBEs are going to phase out in December 2017, after that only CBEs will be taken.

First CBE only exam session for F5 to F9, in March 2018 only CBEs for F5 to F9 are becoming available worldwide.

Send us an Email on the below email ID;