PM exam sitters should remember to use the spreadsheet functionality properly – that means calculating totals by inserting formulae rather than typing in the number, says the PM examiner. The examiner said this was still an issue at the December sitting, even though CBE exams are well established.

The examiner noted that transfer pricing is not a very popular topic with candidates. If you are asked to prepare profit statements for each division and the company then put the narrative on the left-hand side of the page and have one column for each of the divisions and another for the company itself. Simple! The internal sales revenue/purchase costs do not need to be shown in the company column as these occur as a result of the 2 divisions transferring goods between then and do not impact the overall consolidated company results.

You must be able to explain the impact of transfer pricing policy on the behaviour and decision making of divisional management, and how it affects the company as a whole.

When it comes to rolling budgets a common error is to start with the actual quarter 1 figures, which are given in the question and then only produce 3 further quarters. “This shows a lack of understanding of how rolling budgets work and it was disappointing to see this same mistake being made again in December 2018.”

With flexed budgets remember the original quantity used in the original budget is revised, in the flexed column, to the actual quantity. Without this revision, the flexed budget would be meaningless and yet the biggest problem, when this area is examined, is that the majority of candidates do not revise the quantity in this way. “This makes it very difficult to earn any marks,” said the examiner. Similarly, when budgeted figures are compared to actual figures it is critical that the same time period is under consideration. 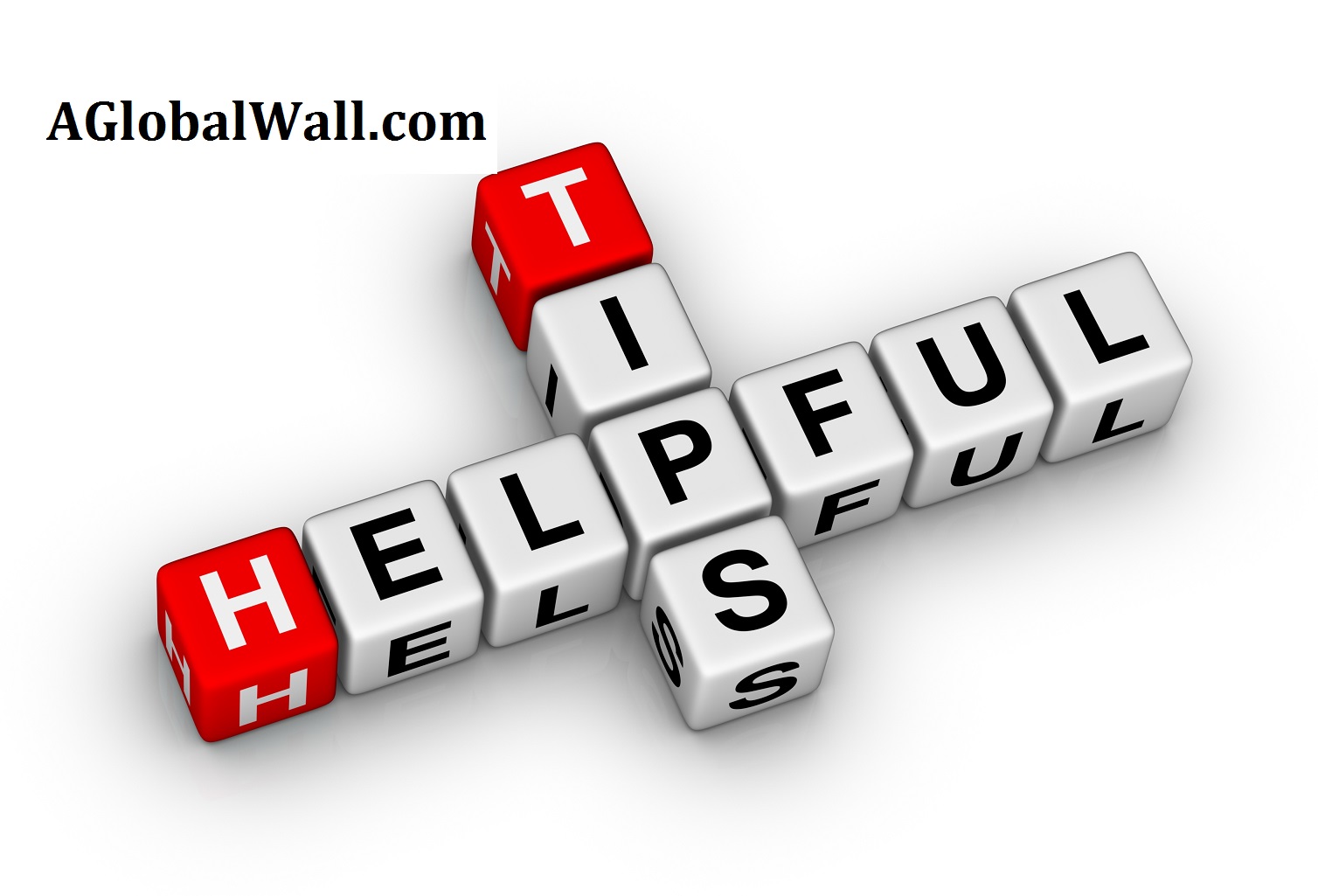 ACCA exam candidates using the word processing tool for the analysis questions are less likely to show their workings for calculating ratios than those sitting the paper-based exam, said the ACCA FR examiner’s December report. This needs to be ‘improved’ so marks are not lost!

In questions that tested the prep of financial statements some tended to put figures in individual cells and add the cells across for the answer, others did the entire working in one cell using a formula. The examiner stressed both approaches are acceptable, as markers will follow both methods.

In December’s section B candidates knowledge was weak in the following areas:

Performance in the preparing a set of financial statements for a single entity were not as good in December as in previous settings. The examiner was also hoping candidates would be better at answering questions about IFRS 16. When it comes to interpretation questions based on the financial statements of groups candidates invariably do badly. The worrying trend of producing ratios without workings has also continued, particularly with the CBEs. 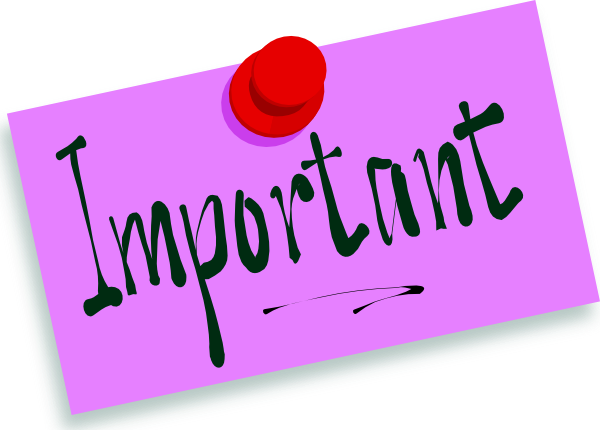 AA candidates were reminded by the examiner that a fundamental factor in planning and assessing the risks of an audit of an entity is an assessment of audit risk – and this remains a highly examinable area! Audit risk questions typically require a number of audit risks to be identified (0.5 marks each), explained (0.5 marks each) and an auditor’s response to each risk (1 mark each). Typically you need to have 6-8 risks and responses in your armoury.

For December’s exam, it was disappointing to see many candidates failed to score many marks in the knowledge requirements of internal controls. The examiner encourages students to look at Comet Publishing (Sept/Dec 2017) and Raspberry Co (March/June 2018). Some students were also weak at identifying key controls and the implications of deficiencies identified. Another area that needs beefing up is candidates’ descriptions of tests of controls that an auditor should perform.

When it comes to audit evidence many sitters did not seem to understand substantive procedures. Learning a generic list of tests will not translate to exam success.

Finally under the heading ‘review and reporting’ the examiner says candidates must ensure they are knowledgeable on modifications caused by insufficient evidence as that are for material misstatements. 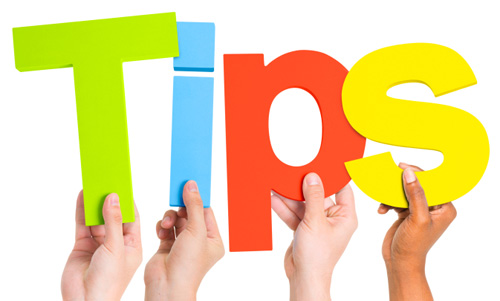 In December candidates did well in areas that feature regularly such as performing the discounted cash flow in relation to an investment project but were less able to deal with specific investment decisions and finance for SMEs.

The examiner said in section B a number of candidates made errors relating to the effect on a company’s profitability and liquidity from changing its working capital funding policy. Some had difficulty identifying which action would result in a company reducing its cash operating cycle.

There were also a couple of misconceptions about equity finance, including the idea that equity reserves represent cash that is available for a company to invest.

Price-earnings ratios caused some difficulties and a number struggled with identifying which forms of market efficiency were consistent with the statement made by a number of directors.

The examiner explained the section C questions were drawn mainly from the areas of: