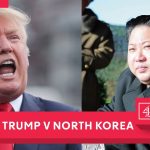 North Korea threatens to attack US Military Base According to the foreign news agency, a statement issued by North Korea has said that it can target Guam’s military base on the banks of the Pacific Ocean. North Korea’s official news agency says it is planned to target the US military base in Guam in a
Read More 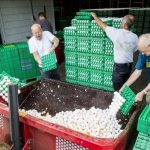 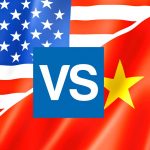 China decided to stop the USA from attacking First on North Korea. This news was released by US President Donald Trump on the threat of the attack on North Korea last day. Trump claimed in his statement that North Korea is making plans under which it will attack Guam or in the US Allied states
Read More