Our feedback post-exam indicated PQs really struggled with the September test. Words such as ‘quite hard’, ‘very tough’ and ‘absolutely horrible’ were all used. ATX sitters felt the examiner chose more obscure, niche parts of the syllabus to examine. The sale of a company at a loss also threw many. 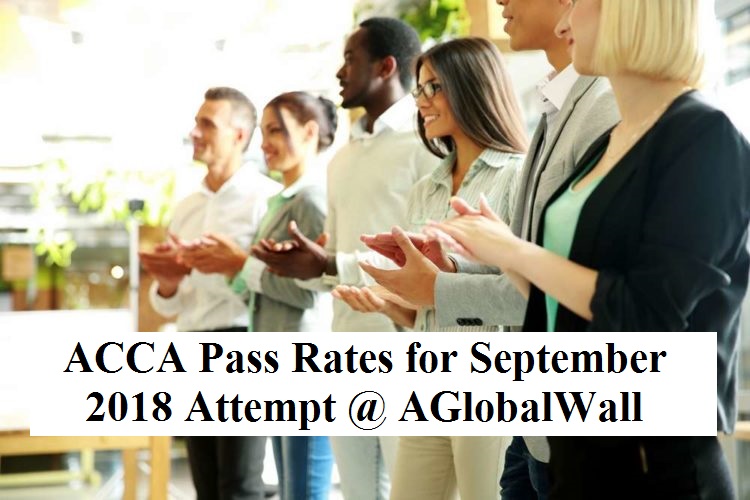 The ACCA pointed out that post-sitting research shows those who attended approved providers achieved pass rates up to 20% better than those who ‘self-studied’.

Executive director strategy and development, Alan Hatfield, said he was pleased with the Strategic Professional results, which followed the most extensive support programme ever put together by the ACCA.